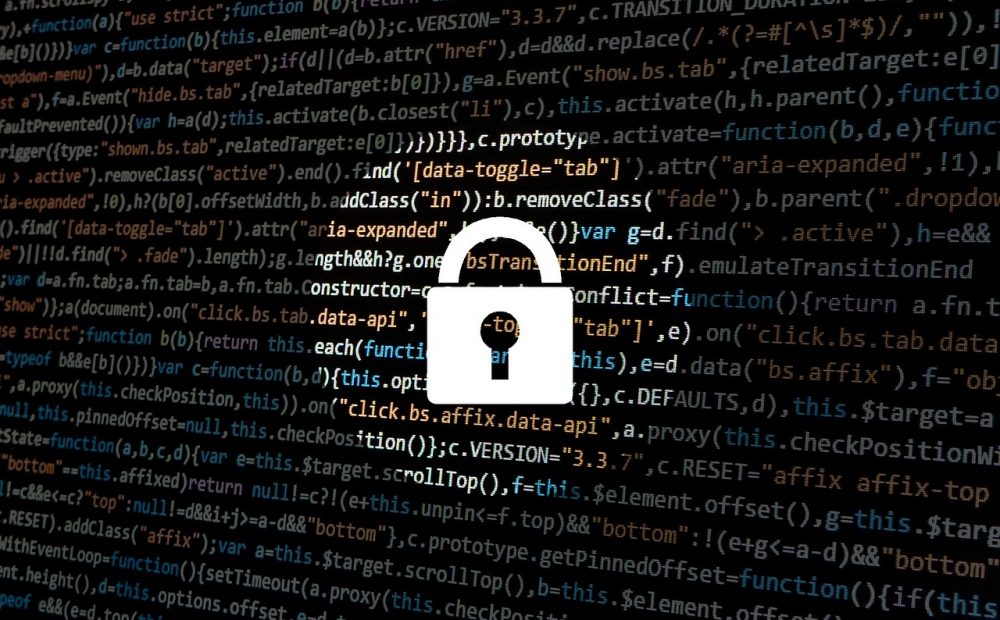 Following the European law GDPR which came into effect on May 25, California is looking into passing  a similar law dealing with the protection of personal data.

Adopted by both chambers of state before being signed by Governor Jerry Brown, the California Consumer Privacy Act will come into effect on January 1st 2020. This is the strictest regulation of the protection of personal data in the United States.

The purpose of this new law is to improve the transparency of user information regarding the management of their personal data. More specifically, Internet users will have control of their data. They will have the right to know which companies collect what information and for what uses (resale, retargeting advertising, etc.). They may the collection of their data.

Finally, companies will have to provide the same service to all users, whether the user accepts that the company uses its data or not.

Until 2020, companies will continue to collect data from their users. However, California being the den of the digital giants, this law is a huge step toward the overall protection of personal information.

The opposition of big digital companies

This regulation could be a real scourge for the American big Tech Groups. That is why, in order to oppose it, companies such as Google, Facebook, Amazon, Uber, Microsoft, Verizon or AT & T have paid between $ 50,000 and $ 200,000 each to support an opposition group to this law. This is probably not enough. (Facebook has also stated that they no longer support this group following the Cambridge Analytica scandal that affected the company).

If California has managed to pass this law, we can think that other states will continue in this direction. “I think it will serve as inspiration across the country”. Said Bob Hertzberg, Democratic Senator of California.

Learn everything on GDPR law here