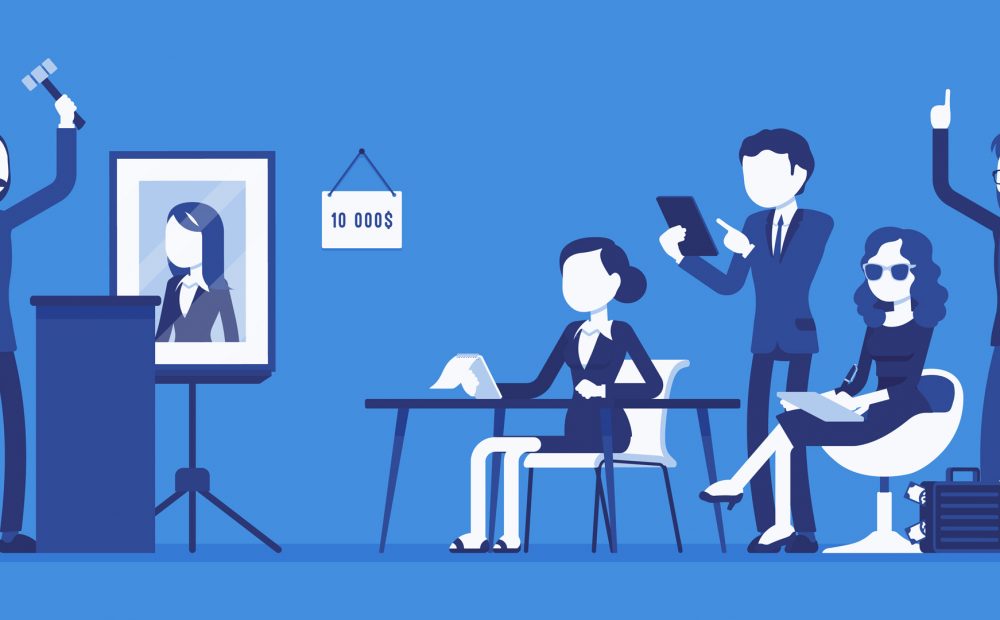 Recently, Google announced that they’ll be turning their ad exchange and ad server (AdX and Ad Manager, respectively) into a first-price auction system. In short, this will likely mean that advertisers will be altering their strategies. What this will mean for publishers is still up for debate. Some ads will likely be worth more, while others will be worth less than they currently are.

What Was Google’s Old System?

Google used to sell ads through a second-price auction system. In a second price auction, all advertisers bid on a publisher’s inventory, and the winner of the auction doesn’t pay what they bid – they pay one cent more than the second highest.

So What is a First-Price Auction?

Why is Google Switching to a First-Price Auction?

Most other ad exchanges have been using a first-price auction system, and that’s actually been setting Google up for failure. When Google competes against a different ad exchange, the two winning bids are compared to see which source will win the ad space.

If Google and their competitor have the same second-place advertiser bidding at $1.50, Google is probably going to lose out. With the second-price auction system, Google’s “winning bid” will be $1.51, even if that advertiser bid $10 on the ad slot. If the competitor’s winning bid is $2, they’ll win, even if Google’s winning advertiser had a higher original bid.

So What Does This Mean for Me?

For publishers, you may or may not make more money. Initially, there might be a rise in ad rates, advertisers will get smart quickly and will adjust their bids to fit this new process. In order to create a good strategy, advertisers will likely be looking more closely at the websites they put ads on to see who offers the most value.

So, it’s now more important than ever that you have high-quality ad inventory. By having a strong audience and good, quality ad space in prime locations, you’ll be more likely to attract advertisers, even with this change. If you need to set up new ad space, let us know. Fill out the form on our website, and we’ll help you set up your website to attract the advertisers you deserve.