How to Increase CPM with Video

Home » How to Increase CPM with Video 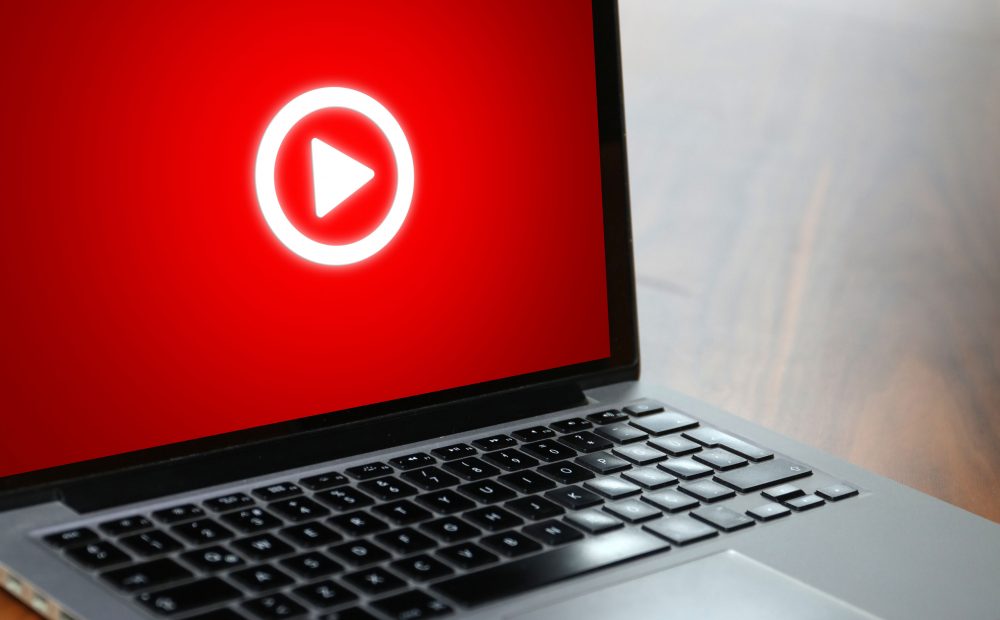 Increasing cost-per-mille, or CPM, is always the advertiser’s goal. A higher CPM means more money for you. Video might not be one of the most traditional methods of advertising, but as videos become more prevalent online, video advertising is growing as well. In fact, from 2016 to 2017, mobile video ad revenue grew 54%, up to $6.2 billion. Banner advertising also grew, and while banners still have a commanding market share, they only grew 35% in the same time period. Video is becoming more popular as consumers come to expect high-quality video from their favorite brands. There are some different ways to capitalize on this new video wave.

There are two main video ad formats, instream and outstream. Instream refers to ads that appear within a video player such as pre-roll ads. Outstream video ads refer to ads that appear in non-video environments such as in-text ads or interstitial ads. In text ads are not user initiated. The videos begin to play when they come into view on the screen. In text ads are often placed between two paragraphs and are designed to be both mobile and desktop friendly. These ads are used on text-heavy pages like blogs or other websites. In text ads can be formatted to give the user an excellent experience, as the video typically will play without sound unless the viewer somehow interacts with the video.

Pre-roll advertisements are played before a video that a user has chosen to watch. These ads are often found on YouTube, as well as other sites that include video for their viewers. The best way to use a pre-roll ads is to show the viewers why they need to keep watching the video immediately. Whether that means asking questions, using a heartfelt story or some other method, viewers need to feel compelled to continue watching within the first few seconds.

It is no secret that video is on the rise. According to HubSpot, 78% of people watch videos online every week, while 55% of people watch online videos daily. This means there are many opportunities for consumers to view pre-roll advertisements. According to AdAge, pre-roll ads have a 78% completion rate for digital videos. Video ads are a great investment to get your message in front of many people.

In-text video ads are also a good investment. In today’s world, consumers often have a lower attention span. Having a video break up a long body of text is a good way to capture viewer’s attention and give them a reading break. On average, viewers watch more than 66% of in-text videos.

Overall, video is becoming a part of the digital landscape that will not go away any time soon. Investing in video advertisements is a decision that will keep your website at the forefront of the advertising world. Video ads now comprise 14% of the total digital ad revenue, and that is certainly only going to grow in the future.