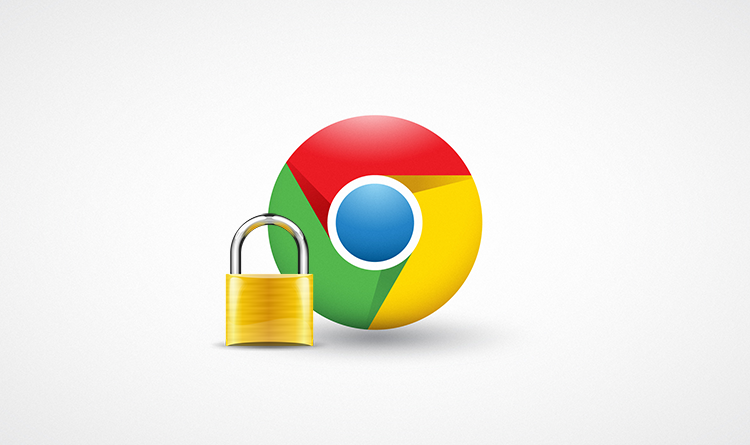 Google confirmed a new version of Chrome will be available in 2018. It will use an ad-block to prevent websites from diffusing intrusive ads including those released by Google itself.

(Find here our article about new version of Chrome to prevent from intrusive ads).

The aim of Chrome’s new ad-blocking tool is to block pop-up ads, automatic sound-playing ads, and more generally, all the ones which make you waste your time before gaining access to a website content. Those are considered as “bad ads” according to the Coalition for Better Ads, of which Google is a member.

Online publishers will first have to comply with the standards of this coalition. Then, for them to keep up with these compliance standards, Google will supply a new instrument: ‘ad experience report’. This tool will basically categorize the ads and reject the non-compliant ones.

Then it should be an easy process: The content will be verified with “ad experience report” which will then inform the online publishers on whether or not they are allowed to release other ads then Google’s.

Furthermore, Google will allow publishers to charge the users who have their own ad-blockers. Users with individual ad blockers will have two options if they want to access a website: to either turn the ad-blocker off, or pay a fee to access it free of ads. If they choose neither of these options, they won’t be entitled to access the website.

What this ad-blocking for ?

This ad filter will basically help users to avoid the overwhelming ads showing up automatically as soon as they view a webpage.

Though some ads will still be present, they will be “compliant”, therefore enabling viewers to still enjoy visiting the websites.

More importantly, the aim is to prevent web users from installing ad-blocking softwares by providing good quality content. Unfortunately, due to “bad advertising” such as pop-ups, these ad-blockers are more and more used. They significantly decrease the advertising revenues of many websites. Looking at the weight of digital advertising revenues in a company such as Google (89%), how can we not understand this move!

Chrome is a dominant web browser (99% of the advertising web market along with Facebook). By entering this ad-blocking game, Google could be able to filter ads from competing advertisement networks. That will therefore potentially raise unfair competition issues. The most controversial question could be whether or not Google is entitled to be the arbitrator of good or bad advertising. Therefore, the EU’s competition commissioner follows the matter very closely. Click here to discover other domains in which Google imposes its domination on the worldwide internet.