The Psychology Behind Digital Ads

Home » The Psychology Behind Digital Ads 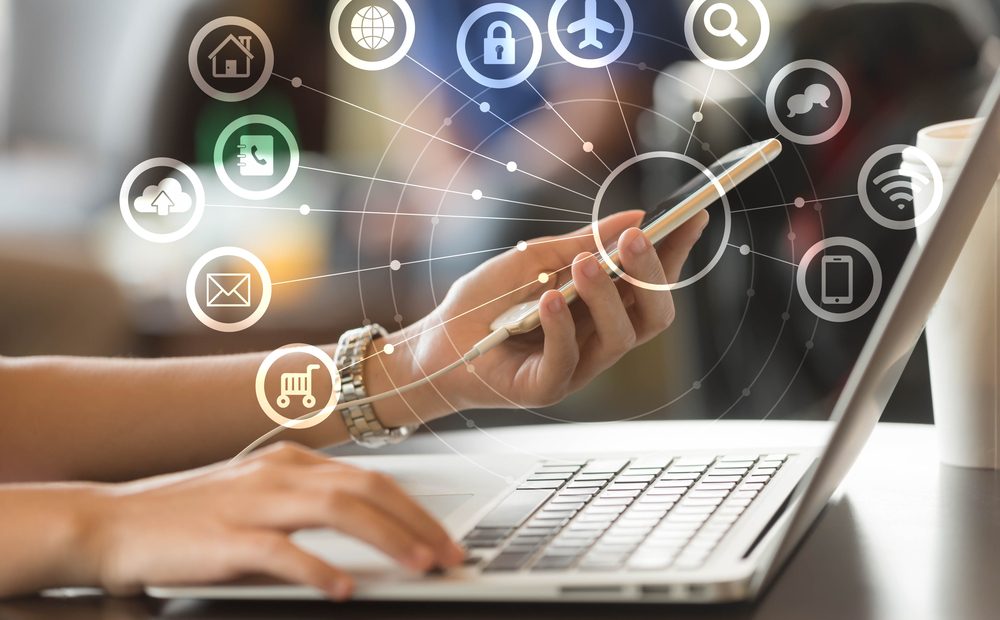 Did you know that 5.3 trillion display ads are shown on the internet every year? Such a large number can make you think one of two things. Either there are so many ads out there that it must be impossible for advertisers to be heard, or that display ads work so well that everyone is using them. Well, in a way, both of these are right. It can be hard to stand out in such an overcrowded space, but if your brand can stand out, digital advertising certainly works well. Let’s explore the psychology of it a bit more.

What Makes an Ad Effective, Psychologically?

There are a few things that make ads effective in general. At the end of the day, the goal of an advertisement is to entice a viewer to react, whether that is to sign up for a list, purchase something or enroll in a course. The best way to produce these results is to generate an emotional response in your viewers. As people, if we feel emotionally drawn to something, we are much more likely to follow through.

Show viewers that your company cares. You could care about your viewers, about a cause, about people in general. That doesn’t specifically matter. If viewers of an ad perceive that the company, brand or organization has a heart and cares about something other than itself, they are more likely to follow through.

If emotions are off the table for whatever reason, your ads might still be effective, you will just need to add in some other tactics. Simple things like adding more color or changing the color of the call-to-action button will usually catch your viewer’s attention. If there is a picture of a product in an advertisement, the ad will be more effective if it encourages mental interaction. This means the image, for instance, a teacup, is oriented so that the majority of people could imagine themselves using it. The cup should be turned so the handle is on the right side, appropriate for most people’s dominant hand.

Applying this Psychology to Digital Ads

All of the above tactics apply to all types of advertising. Digital ads, however, have an extra secret ingredient, which is data on their consumers. Digital ads have the unique ability to be targeted to a specific person once that person has made purchases, searched for locations or visited certain websites. Psychologically, then, people are already somewhat primed for these advertisements. Chances are they have interacted with something online that led the advertiser to select them as part of their target market. They are somewhat pre-qualified, and therefore are more likely to actually respond to the ad’s call-to-action.

When consumers are targeted with digital ads, they usually have already had some kind of interaction with the product or service being advertised. This makes them more likely to follow through on the ad, whether they want more information, simply recognize the name or are ready to buy. Print, television and other forms of advertising are missing out on this qualification step. Digital ads, therefore, have a unique ability to create a high conversion rate. When working with a company like The Moneytizer, we will help you attract the advertisers your website visitors want to see. Psychology takes over from there, which can lead to many conversions.