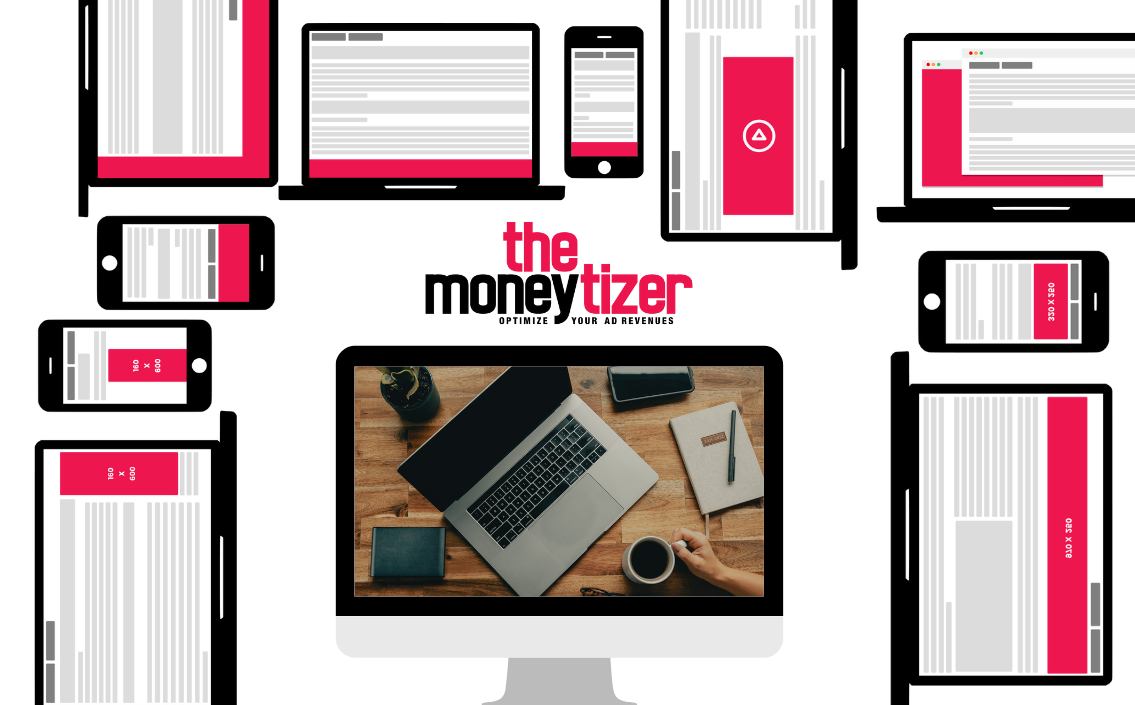 The AdTech trends of tomorrow will be very different from the ones of today, and advertisers that wish to stay at the cutting edge of technology will have to keep up with the innovations. In this article, we will describe the main AdTech trends for 2022, so that you can start preparing.

What to remember about 2021

Following the health crisis of 2020, Data has taken its place at the heart of advertising and players have become aware of the importance of capitalizing on it. During this period, players have never had access to so much data thanks to the even more exponential shift in behavior to the virtual world. We have changed the way we live, the way we consume goods and services, media and advertising.

Even though it was announced in 2020, the end of third-party cookies postponed to 2023 will overturn the concept of programmatic which is based on the exploitation of collected data. Therefore this announcement gave the impetus in 2021 for many companies to look for alternatives to this upsetting decision. By the summer of 2021, approximately €328 million was invested in the adtech and martech sector according to “Le Journal du Net”. Those investments do show an intensive economic recovery in these areas of digital advertising.

The economic context of the sector remains highly concentrated around the GFA (Google – Facebook – Amazon) which represents more than 70% of the market share in digital advertising, or nearly 3,834 billion euros according to the “Observatoire de l’e-pub”. However, they are not immune to being challenged in the new year by the legislative bodies governing the advertising industry and data protection policy.

2022 is therefore the object of new perspectives on the market thanks to numerous innovative technologies aiming to compensate for the elimination of cookies and promoting the use of data in a more transparent and user-friendly way.

Google’s announcement to end third-party cookies is important, but it does not limit the use of internal cookies, first-party cookies. The latter remain necessary to optimize the use of collected data by advertisers, and to capitalize on it more by publishers. Indeed, they are different from third-party cookies which will soon be obsolete. First-party cookies are data directly stored and analyzed on the visited website to ensure an optimized user experience. This change implies a return of ownership of this data to the site owners. By giving back the hand to the publishers on the data collected directly from the users, already in their possession and acquired in compliance with the RGPD laws, this will limit the violation of the users’ rights and consents.

It is the big comeback of contextual targeting which defines the targeting by keywords, images, texts, videos in order to broadcast the advertising most related to the content of the website and reach the most potential targets. It is called contextual targeting because it is linked to the context of the user’s visit. So going back to contextual advertising is increasingly seen as a credible solution to dealing with the suppression of third-party cookies.

This solution can be compared to an example of efficient contextualisation which can be found in television through the panning of the time slots for advertising. That is to say, advertisers have knowledge of the audiences present during different broadcasting periods thanks to the analysis of data taken from a panel. This allows them to estimate with great efficiency the broadcasting times that gather the greatest number of their targets. Test phases have even been carried out to personalize these advertising displays to target customers, in particular according to their habits and actions in the physical and virtual worlds.

Those past few years, digital has become the leading sector for advertising investments. However, this growth has been accompanied by an increase in advertising fraud. This has become a major concern for companies.

According to the French Government, “Blockchain is a technology for storing and transmitting information, taking the form of a database that has the particularity of being shared simultaneously with all its users and which does not depend on any central body and which has the advantage of being fast and secure”.

On the contrary, advertising fraud is the act of hosting ads on a publishing platform and increasing the number of clicks or impressions in order to earn revenue. It is a monetization scheme for application developers or website owners.

At the heart of this fraud problem is a lack of transparency. Whether it is a click fraud (pretending to be real consumers clicking on ads) or fake ads on fake websites, all these advertising fraudsters have one thing in common. They make money thanks to data opacity. This is where blockchain comes in! Its transparency and visibility enable it to distinguish real clicks from fakes.

Here are 4 blockchain principles that will show you how to fight against frauds:

Those principles are what makes blockchain an interesting model to manage the challenges of advertising fraud.

Thanks to blockchain, unique identifiers are attributed to advertisers and publishers. This will prevent unverified ad networks or fake websites from polluting the traffic data.

Consequently, advertisers can monitor their information transparently. Whether it is displayed ads, the displaying time, the implicated participants and each step of the digital supply chain. Moreover, the blockchain-based platforms can blacklist websites known for high levels of deviation and robot infiltration. This will enable advertisers to get rid of useless expenses by redirecting their money towards more efficient websites. 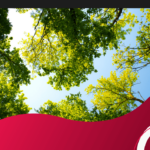 Digital Technology: The Positives & Negatives for Our Planet 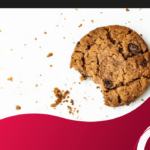 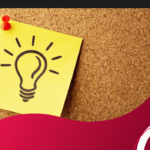 The postponement of the cookieless for 2023